The benefit of the doubt - be kinder to your candidates 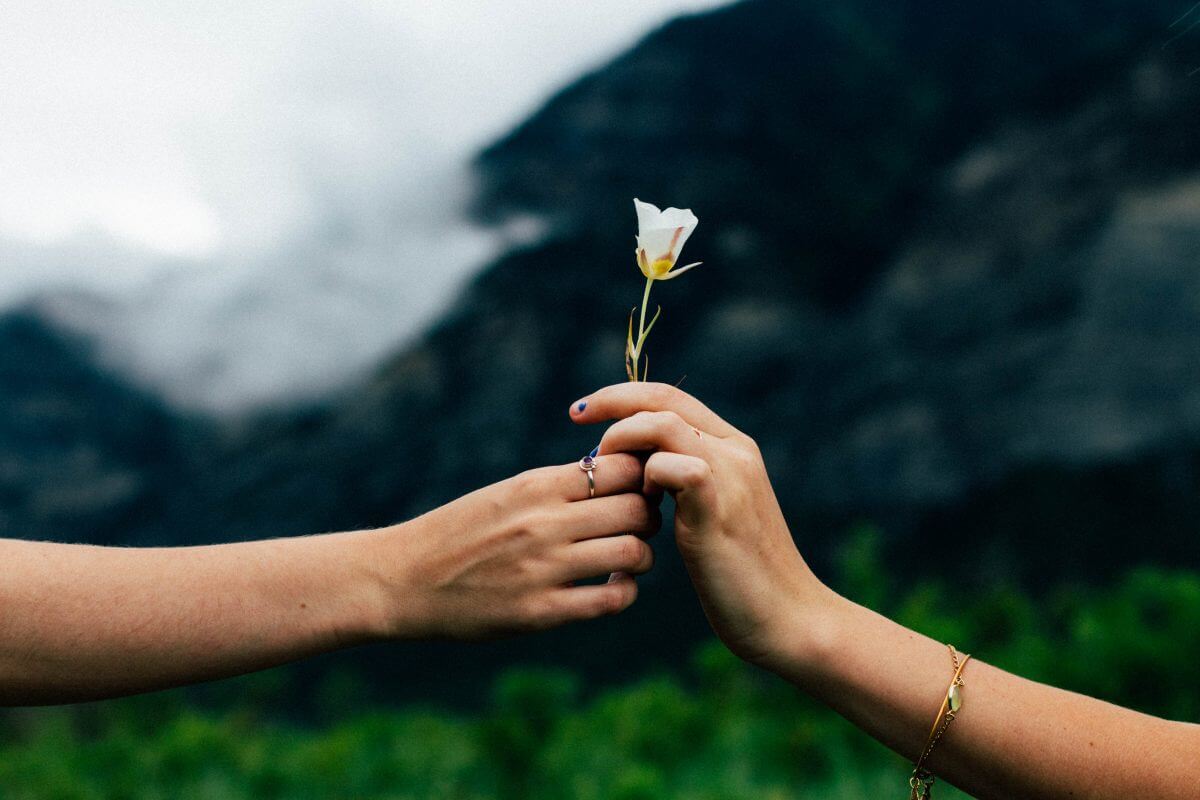 Giving someone the benefit of the doubt means that you hold a positive opinion or judgement of a person because there is no reason for you to think otherwise.

Here at Weirdly, we strongly believe that recruiters should give people the benefit of the doubt.

This means that they can become the people you want them to be. Yet, increasingly, there are more and more examples of people assuming the worst in people and then actively going to look for proof.

Since Alphabet - Google’s parent company - bought Diane Greene’s Bebop for $380 million in 2015, there have been rumours swirling round about what Google plan to do with their acquisition. Bebop wasn’t just one product, it is a new development platform that makes it easy to build and maintain enterprise applications. It has a heavy HR focus, after all, its primary mission is “making it easy for people to be more productive”.

Then a few years ago, Google released a closed alpha of the Cloud Jobs API, and again the rumours swirled.

Is Google about to take on LinkedIn and its friends?

This sort of news should be positive. It should show that corporations with the magnitude of Google are taking the idea of talent acquisition more seriously. The amount of data that Google has could revolutionise hiring, bringing a holistic, whole view of a person to the recruitment table.

Instead, publications like The Sun (and indeed our own New Zealand Herald) led with headlines like “Fears Google Hire could allow employers to see your entire search history”. This sort of headline assumes the worst in people. It assumes all the candidates have things to hide, and that they are actively hiding them, and it will take extensive Google searching to find these ‘gems’.

Weirdly’s software allows you to hire people based on how well they fit the culture you want to create. By giving someone the benefit of the doubt, you can allow that person to fulfil your vision.

We believe that recruitment isn’t a chore, it should be a fun and honest chance for you to get to know your candidates, but not to the extent of finding hidden skeletons in their closets… we can leave that for Halloween.