A Brick in the Wall - Education and a Diverse Workforce 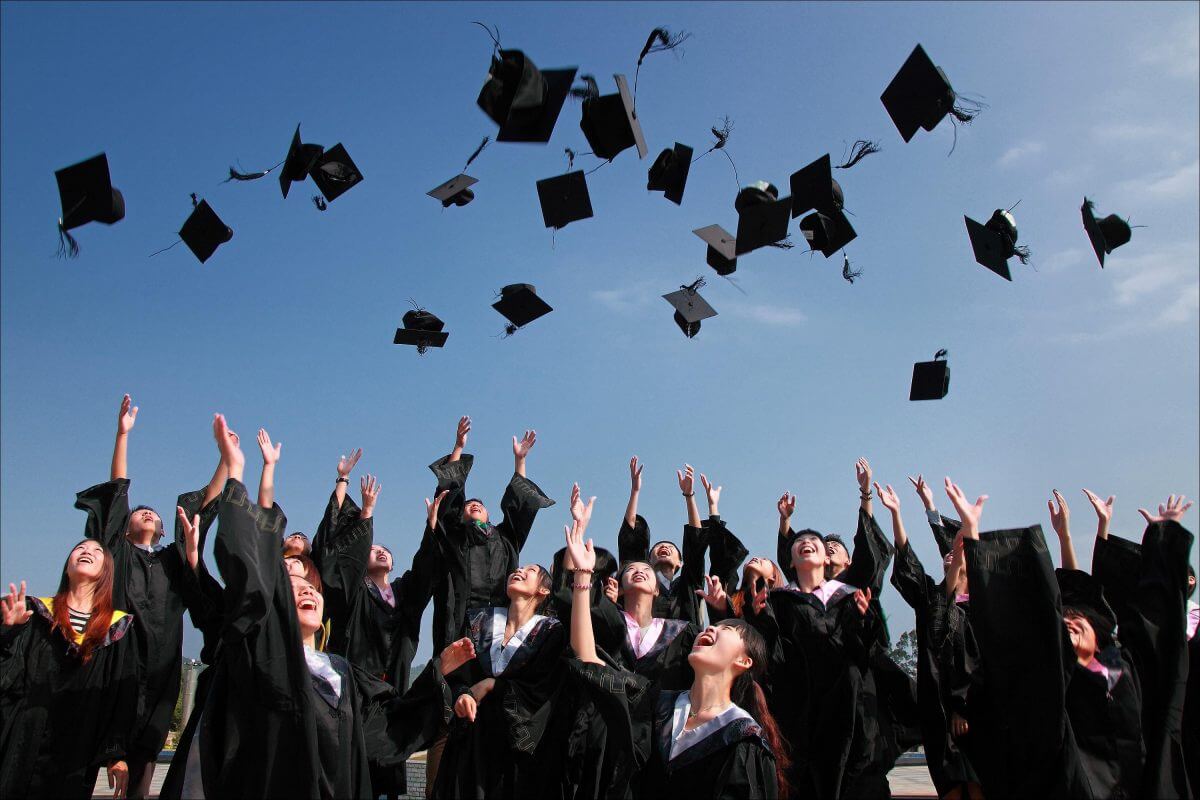 This is part three of a three-part series exploring the future of work and what true diversity can mean for you, the organisations you work in and society at large. Click here to read part one.Let’s take you back roughly fifty to sixty years. It is the mid-19th century. The Ivy-League colleges in the USA have become a thing. (For those that don't know the USA context, the Ivy-League refers to a group of prestigious universities which are often associated with academic excellence and social elitism) In fact, never mind the Ivy-League, Oxford University in England doesn't even have an origin story, but they think it started somewhere around 1096!Of course, education as a concept isn't new, what is new(ish) is this idea that education will 'get you a job'. In fact, what we have been doing as a society, is using education as a filtration system. When there is a focus on qualification attainment, education becomes a filtering mechanism. Those that cannot achieve the lowest of standards become the 'unskilled' workforce and the ones that do become the 'clerical', and so on and so forth until we reach the hallowed halls of the nearest tertiary institute. The grand plan being, that once you reach and finish university, then you are ready for the most-skilled of roles in society.Where do we teach creativity, innovation, teamwork, collaboration, problem solving or communication? Since starting Weirdly, we have been investigating this notion of the 'Future of Work', and what that will mean for you. We've looked at what diversity could mean regarding personal qualities. We've looked at how your companies can be ready (or not) for a more diverse workforce. This week, we take yet another step back and look at society as a whole.Worldwide, there is an overemphasis on teaching subjects rather than skills. We do not teach children how to learn; rather we are pushing them through assessments to gain qualifications which have no real-world correlation. There is also a disconnect between industry and education. International researchers McKinsey and Company surveyed 8000 employers, providers and young people and examined over 100 programs. Employers consistently rated young people lower than education providers on competencies such as teamwork, spoken and written communication and problem-solving. The industry as a whole is sitting back and merely expecting educational institutions to churn out work-ready people, then complaining when it doesn't happen.It isn't all doom and gloom. Some corporate giants have come to the fore and are working with schools or students directly. Microsoft, for example, has a yearly high school internship program where they pay kids for full-time employment over the Summer and give them real-life skills to take into their future careers. Also, say what you want about charter schools, but corporations like Tesla have put their money where their mouths are and are opening STEM high schools which put emphasis on STEM over other skills. We would argue that these initiatives don't go far enough. As a society, we are expecting a school structure created in the 1950s to work for the brave new world of 2017. We look at the industry and lament about the lack of diversity, and yet our entire educational system favours the ones that are the same. It is as if our schools are a factory putting out teenaged-widgets. The ones that are different are deemed defective and often don't make the cut. Encouragingly, the some of the so-called Big Four of recruitment (Pricewaterhouse Coopers, Deloitte, Ernst & Young and KPMG) have stopped relying on grades entirely. For example, Deloitte contextualises the academic data, looking at the economic background and personal circumstances as well as the scholastic achievements. Pricewaterhouse Coopers' Director of Student Recruitment, Mr Richard Irwin, admits that figuring out how to measure these 'soft skills' is a work in progress for those recruiting young people. “Every year, we take data from the selection process and compare these to their performance in exams and in the business”.While we don't have all the solutions, we know that the ‘Future of Work’ is already here, and solutions like ours make this transition easier. We have started looking at machine-learning possibilities to feedback the data from your new recruits back into your quizzes, giving you the enterprise-level recruitment experience of Pricewaterhouse Coopers without the need for a multitude of data scientists.

Try a Weirdly quiz today. Find out what makes your recruits tick instead of what they got the tick for at school.