Day 2 of #HRTechWorld and Wrap-Up 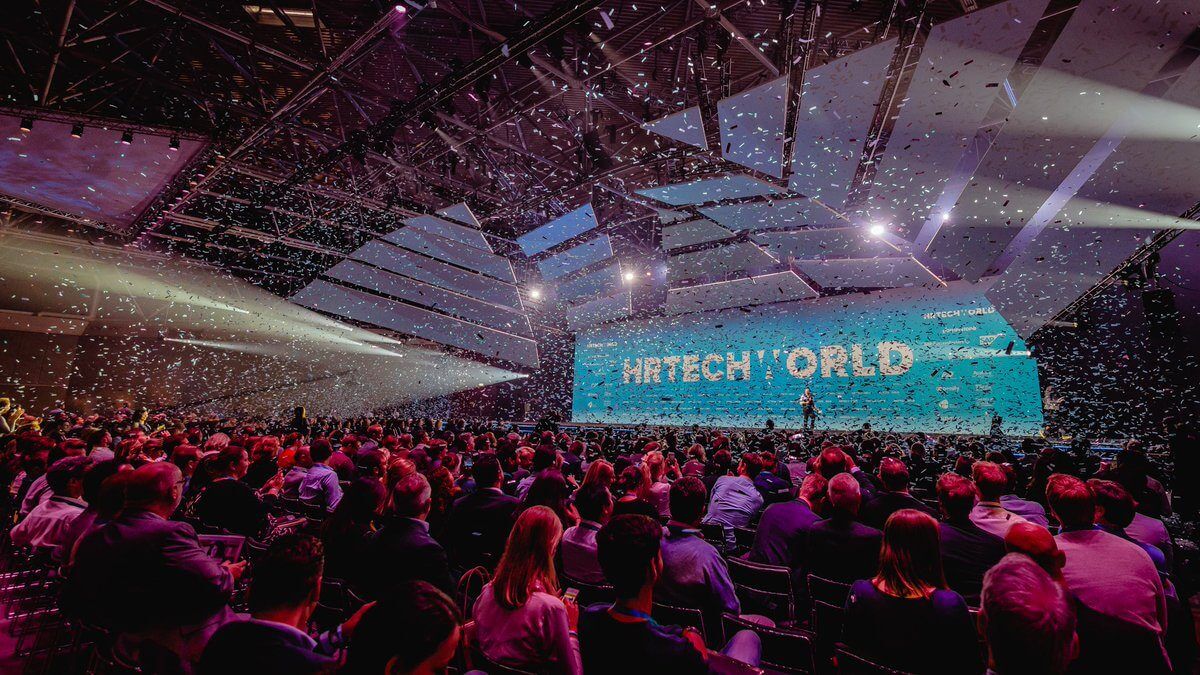 Today Dale was lucky enough to be running the #HRTECHWorld Livestream. She interviewed over 20 delegates, vendors and HRTECHWorld team members. The energy of HRTECHWorld is awesome. This conference has really nailed a strong sense of community.Some of our highlights from day 2 were:

Cheers to @gdelestrange for this long view shot of the Startup Stage[/caption]And on that note, all you vendors out there, IOHO (in our humble opinions), this event is the best out there. The quality of the delegates and conversations has been a head and shoulders above any other event we’ve been to recently. Not only was the quality of the content amazing, but the effort the various companies have put into making it interesting and diverse. As we sign off, we want to give a massive Weirdly shoutout to the sense of belonging, inclusion, community, networking, support that we’ve felt over the last couple of days. It’s amazing; you truly feel like the team cares about building an event that caters to all parties and ensuring great outcomes for everyone, it’s not just about bums on seats for them. And it can only get better with the new brand Unleash. We’re looking forward to continuing the journey with the team at future events.

If you met us at HRTechWorld, or have just been following our adventures from afar, why not try Weirdly for yourself? Book a Demo with Simon right now.