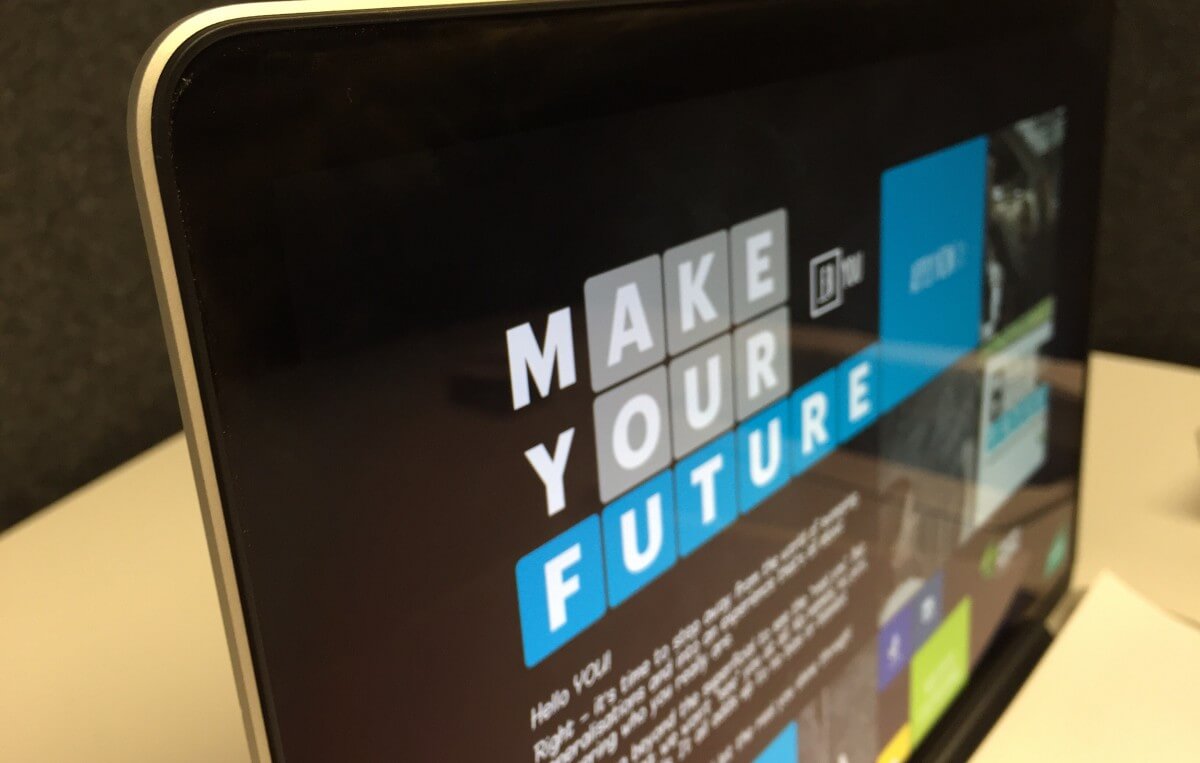 Remember back when you were a grad? Finding a job was intimidating. Confused by graduate recruitment campaigns, sitting through scary interviews with suited strangers. All those evenings spent desperately trying to flesh your CV into something that make you stand out from the crowd. Painfully aware that after all that, you could be passed over for reasons that don't even seem to make sense.

We wrote an article recently about unconscious bias and the unfortunate role it plays in recruitment. Usually, graduate recruitment campaigns are no exception to this, but now one of NZ's biggest companies has dedicated itself to addressing the issue, head-on.

Fletcher Building is one of NZ's largest listed companies and are known for their creative, innovative grad recruitment campaigns so we were obviously chuffed when they decided Weirdly would be a good fit for their 2015 recruitment drive.

What's even cooler though, is the mission they're trying to achieve. As well as attracting the best and brightest our universities have to offer, these guys are determined to start addressing the unconscious bias that so often slips into our day-to-day lives as managers, HR people and recruiters.

How are they doing this? Well, they've decided to build their shortlists completely blind.

That's right. They're literally removing the identifying features from each application so they can filter through and create shortlists based on merit and fit, not being swayed by any unconscious cultural, gender or appearance bias.

So why is this a big deal? Well, unconscious bias is a very real thing. We all have it, and at some level, it can be useful when dealing with the world around us. But when it comes to recruitment, we need to find ways to make the unconscious, conscious so we can assess potential employees on a fair and even playing field.

So how do blind Graduate Recruitment Campaigns work, exactly?

The 2015 Fletcher Building graduate campaign is based around a series of activities designed to assess how well candidates will fit the company culture and the roles themselves. Nothing revolutionary about that so far.

What IS special though is that the culture fit activities are being done first.

Candidates apply through a Weirdly quiz that asks creative and interesting questions that reveal an applicant's key personality traits and automatically ranks them according to fit with the Fletcher brand values and organisational culture.

Names, photos, contact details - anything that could possibly be used to uncover a candidate's identity have been obscured and hidden so even the recruiters don't know who they're looking at.

Candidate #24601 is just as likely to be Jean Valjean, as Jimmy from Wellington.

The top100 then get sent off, personal details still hidden, to psychometric testing. They're assessed, their candidate profile fleshed out with more detailed insights and a 50-person shortlist selected. That 50 are then asked to film a short video which is doctored to hide the applicant's identity as well.

Only at that point are identities revealed as the top 40 are put through face-to-face interviews and skills assessments.

With over 600 applicants so far (that's a 138% increase on the number of 2014 applicants), this grad campaign is shaping up to be unlike any other campaign we've seen here in NZ. Will this blind approach perfectly eliminate all unconscious bias? Possibly not - candidates are still going to have their identities revealed eventually and that gives opportunity for bias to creep in. The REAL glory in this approach is it takes the unconscious and makes it conscious.

The very act of acknowledging this is a challenge, and looking for a solution to it, means they can be aware and watching for those biases creeping in further down the track when identities are revealed.

It's a bold, brave, revolutionary move - one that's got graduates all around the country excited about too.

Think this sounds interesting? Keen to try out something creative like this too? Book a demo of Weirdly today - you'll build a grad campaign that really stands out from the pack.