Where do you keep your tomato sauce (ketchup)? 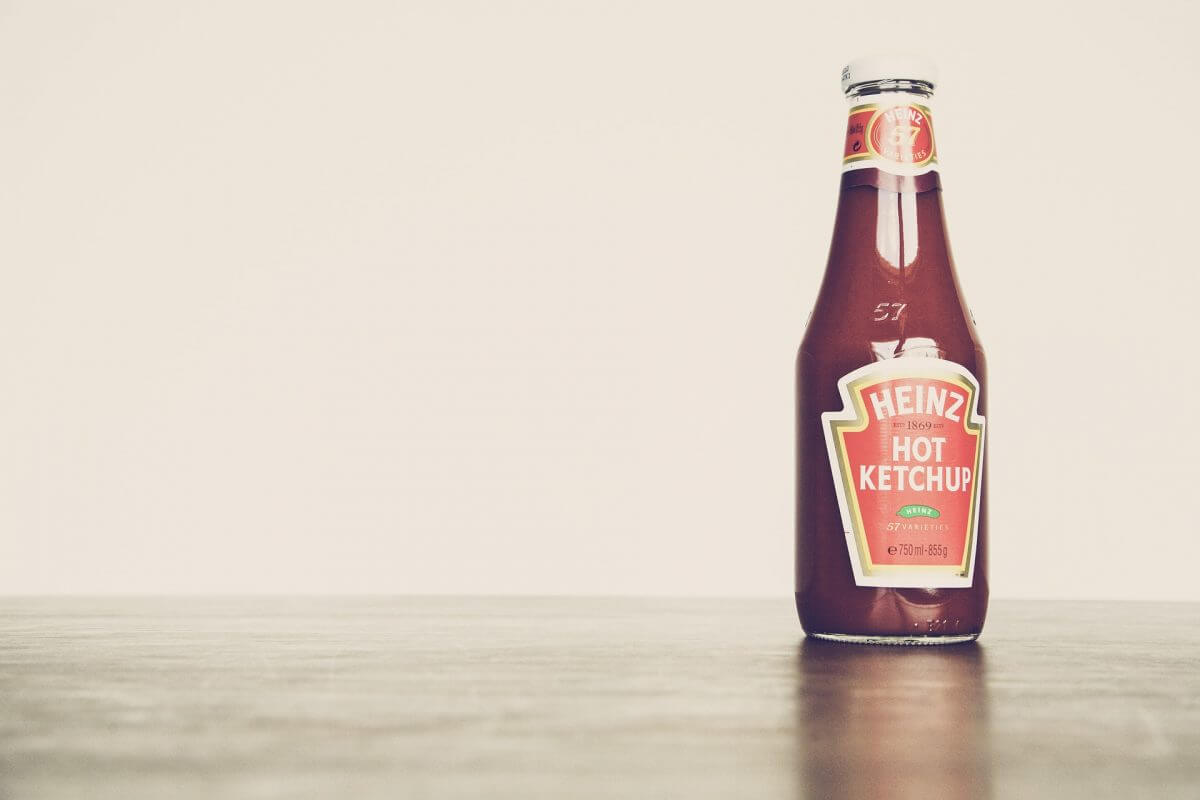 This is part one of a three-part series exploring the future of work and what true diversity can mean for you, the organisations you work in and society at large.

When Leslie Miley (at the time, senior engineering director) questioned the steps being put in place for diversity action at Twitter, the senior VP of engineering responded with “diversity is important, but we can’t lower the bar”. For Mr Miley, this was a turning point… he also then realised that he was the only African-American in engineering leadership at Twitter, the same company that, some would say, drove the #blacklivesmatter and #ferguson movements.This was in 2014, and while Twitter (and indeed many other companies) have made some great advances since then, there is still more to be done.Diversity comes in many flavours and colours… it’s not just gender and ethnicity… but even with obvious markers like gender and ethnicity, most companies are failing. Staying with Twitter for a moment, their own diversity report stated that even though African-Americans and Hispanics made up more than 30% of the active users, their engineering and product management team had less than 5%.In fact, putting aside gender and ethnicity for a moment... Let’s talk about tomato sauce (or ketchup for our American readers). Where do you keep your tomato sauce? Is it in the fridge? Or the pantry?Studies have shown that there is a definite grouping of people who keep their sauce in the fridge, vs those that keep it in the pantry. Why does it even matter? Scott Page, a professor of complex systems at the University of Michigan explains why. If you keep your sauce in the fridge, and you run out of sauce, your alternatives are vastly different from the pantry-storage cohort. You might choose mayonnaise instead of malt vinegar, for example.In fact, Professor Page went further than just sauce. He compared two sets of algorithms for solving a problem. One set was similar in its makeup and the other set diverse. The diverse set solved the problems better each time. The non-diverse set kept getting stuck at the same place.It's the non-diverse team that needs the bar lowered!It just makes sense, diversity isn’t necessarily about what you look like… it’s about how you think.When Mr Miley was interviewed in a podcast, he explains: While sameness will be good for a fast growing startup - you think the same, there will be less misunderstanding and you can communicate quickly - if you want to grow, you need to have diverse teams. Yes, it will affect efficiency at the beginning, but don’t be lazy... Learn different communication styles, experiment with different internal team structures, adjust your decision making processes and you will reap the rewards. He suggests that one of the best ways to increase this diversity is to try different types of questions at the interview process… it’s almost as if Mr Miley is advocating for Weirdly!

Try those different types of questions now. Look for people who share your weird.