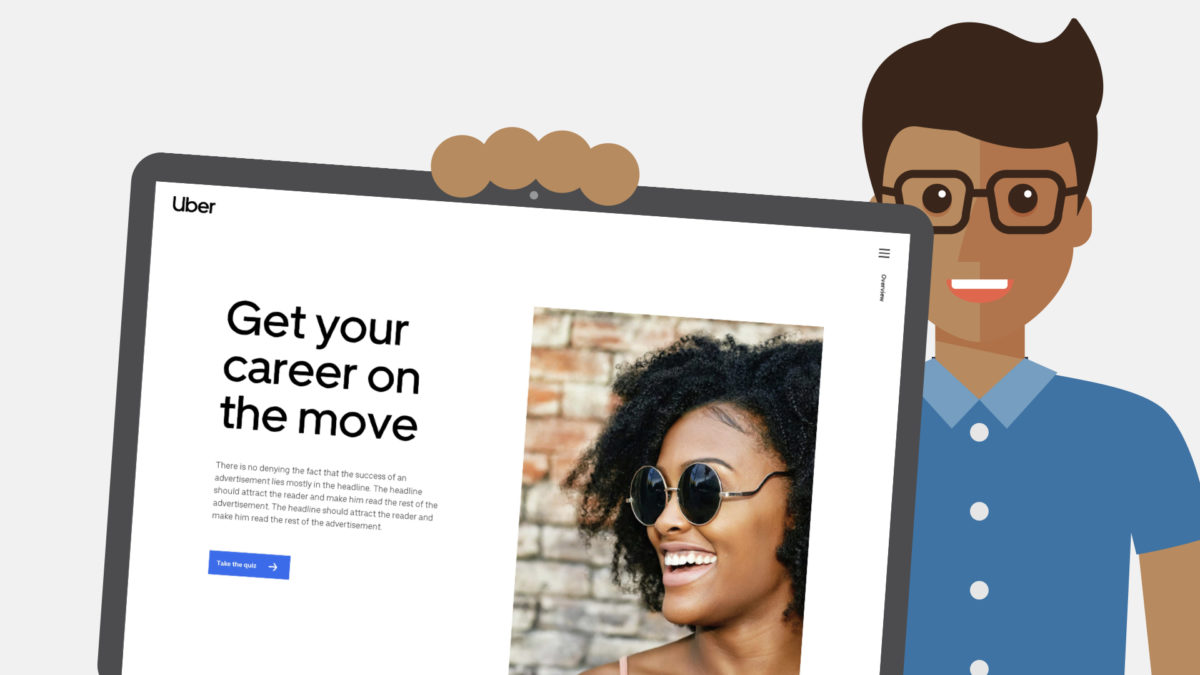 Getting great customer feedback is an awesome boost at this time of year. So you can imagine when Katie Noakes (Recruiting Manager, ANZ&Singapore at Uber) said she was keen to share some about her Weirdly experience, we were pretty chuffed.

Initially, Katie and her team chose to pilot Weirdly within their most recent Graduate campaign. That way they could really test the impact we had in a contained way, before rolling out to other parts of the business via a full integration with their ATS.

We get it, choosing tools to add to your HRTech stack is hard. It's often hard to separate what software says it does, from what it actually does and then what real impact that has on your to-do list. For that reason, we reckon there's nothing quite like hearing directly from other users.

So in that spirit, instead of us telling you about the awesome stuff we're doing with the Uber team, you can just watch Katie talk it through in her own words. Get the lowdown about how Weirdly's impacting their day-to-day, where they saw the most benefit in the latest Graduate campaign, and Katie's vision for the future.

"It was a huge change from what we'd done previously - basically [allowing candidates] to get to know us a little better, before we got to know them."

Don't have time to watch the full video? Never fear, we'll be posting shorter snippets over on our LinkedIn over the next wee while. In the meantime, here are some of the major Uber impact points Katie mentions in the clip:

110 hrs saved in the screening process

We knew that when we open up applications for this year we were going to receive high volume, so Weirdly was something we considered as part of reducing the time to hire, but also the stress and time on the team

It allowed us to look for alignment to our cultural norms, but also using the [Weirdly VideoIntros] technology allowed us to assess for soft skills upfront. It was a really great example of how a different piece of technology could result in awesome outcomes.

Weirdly actually provided us really great clarity throughout the funnel in terms of gender and how we were tracking which was and amazing result! Not only that, Weirdly really helped us around the diversity of thought piece.

If this all sounds interesting - you'd like to speed up your screening or give your candidate experience a bit of a makeover, pick a time to have a hands-on demo. We can talk you through how Weirdly could slot into your process.