Want to up the diversity? Start by eliminating recruiting bias 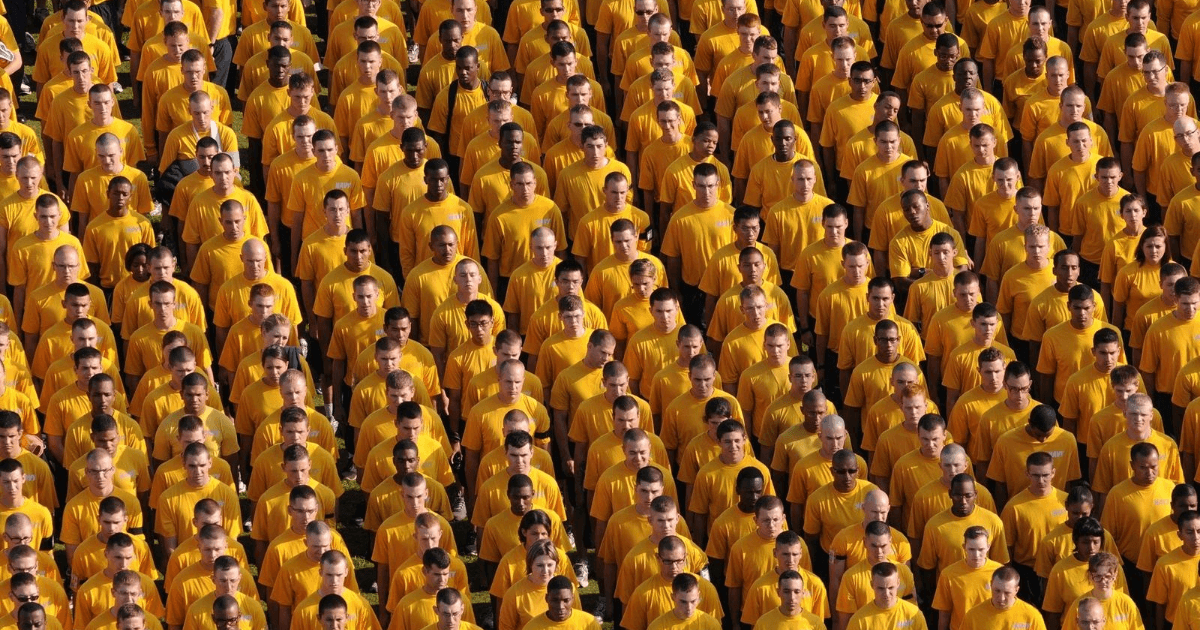 Let’s all just take a moment to get super comfy with the idea that we’re all biased. Our expectations of others subtly and unconsciously influence our decisions multiple times a day. It’s just how our brains work. We have a preference for familiar places and people and also fill gaps in our understanding by using past experiences.

So, you can’t help it, but it doesn’t mean you should just, you know, be cool with it.

Because, as the poet once said, “Bias sucks.” Not just for those being subtly undermined day-to-day, but for your entire business. If your hiring, firing and promoting processes are clouded by irrelevant factors like age, ethnicity, identity, lifestyle, weight, and even hair colour, the business is missing out. We know that diversity is the first step to creating an inclusive workplace, which is six times more likely to be innovative and twice as likely to meet or surpass financial goals. Researchers from Boston Consulting Group found inclusive workplaces have 19% higher revenue, and Harvard Business Review suggests they’re 70% more likely to capture a new market.

5 steps to de-biasing your recruiting process

Just asking people to be fair and unbiased to each other isn’t going to cut it – because we’re human. Even with the best will, we can’t.

So, here are our hot takes on building out bias in your workplace so you can up the diversity.

You can’t change what you don’t measure. So the first step is to work out how much bias is embedded in your recruiting process. The diversity of your final hires is important, yes. But then you should also be looking at the kinds of people your job ads attract in the first place, and then how the diversity picture changes at each stage of the process. That will give you a good idea of where likely diversity-killers lie.

Many business processes are particularly prone to bias, while others can actually eliminate it. Start by looking at all your processes, and consider where (not if!) bias can affect the outcome. Then plan for extra steps – or an entirely new process – that can remove that bias.

You’re good people, they’re good people, we’re all good people. Accepting that unconscious bias exists can be pretty confronting for people. There are many courses around to help, and even just getting people to test their bias with Harvard’s Project Implicit can enlighten things. The goal here isn’t to make people feel bad. It’s to identify where their bias lies so that when it comes to making decisions they can, in small ways, try to work against them. They can look harder at facts and rely less on gut reaction.

I mean, it’s pretty logical, but getting your job ads into the hands of a wider variety of people will make your candidates (and hopefully your hires) more diverse. Reach out to your employees to ask for referrals to candidates from groups that are underrepresented in your company. You can also seek out groups and job boards who work with those people generally underrepresented.

A job ad is a job ad, right? Nope. The language you use in your ads can encourage or discourage different groups of people from applying. If you’re relying heavily on masculine-oriented language like ‘rockstar’, you’ll attract fewer women. Consider removing the ‘requirements’ checklists which will discourage women and minorities from applying. Include specifics around how you support people of differing abilities and the steps you take to include diverse voices in your company. And importantly, talk to those employees who are underrepresented – what would they have liked to see in your job ad?

Funny, but research shows that strong biases just, poof! magically disappear with blind screening, leading to an almost 30% increase in acceptance of underrepresented people. Such a coincidence. Technology is an effective way to manage blind screening – you can use other methods to create shortlists that ignore irrelevant factors like age, race, identify, weight and religion.

7. Check your tech for bias

Technology can be biased – it’s built by humans after all. So triple check that your screening tools aren’t just rolling out your human bias too. The best way to do that is to ask the company what they’re doing to eliminate bias.

For example, Weirdly runs all our assessments through a battery of tests to make sure they have no inherent gender bias coded into the language, and are inclusive of people of all physical abilities, ethnicities and learning abilities. We also make sure the platform can be accessed on as wide a variety of devices as possible to better include people who can’t afford the latest gadgets. We then track bias and inclusivity in the hiring and post-hiring data – either based on our diversity data module or post-application data collected from other parts of our clients’ HRStack.

Check your bias at the door

So, if you’re gunning to increase the variety of faces, bodies, voices and perspectives in your company (and you should be), intention isn’t enough. It’s about finding ways to circumvent innate human bias in the recruiting process, so you start employing people who might not otherwise have been giving a shot. Get it right and you’re doing a good thing for your company and helping change the world.

Learn more about how Weirdly can help you build out bias in your recruitment process. Book a demo or get in touch.